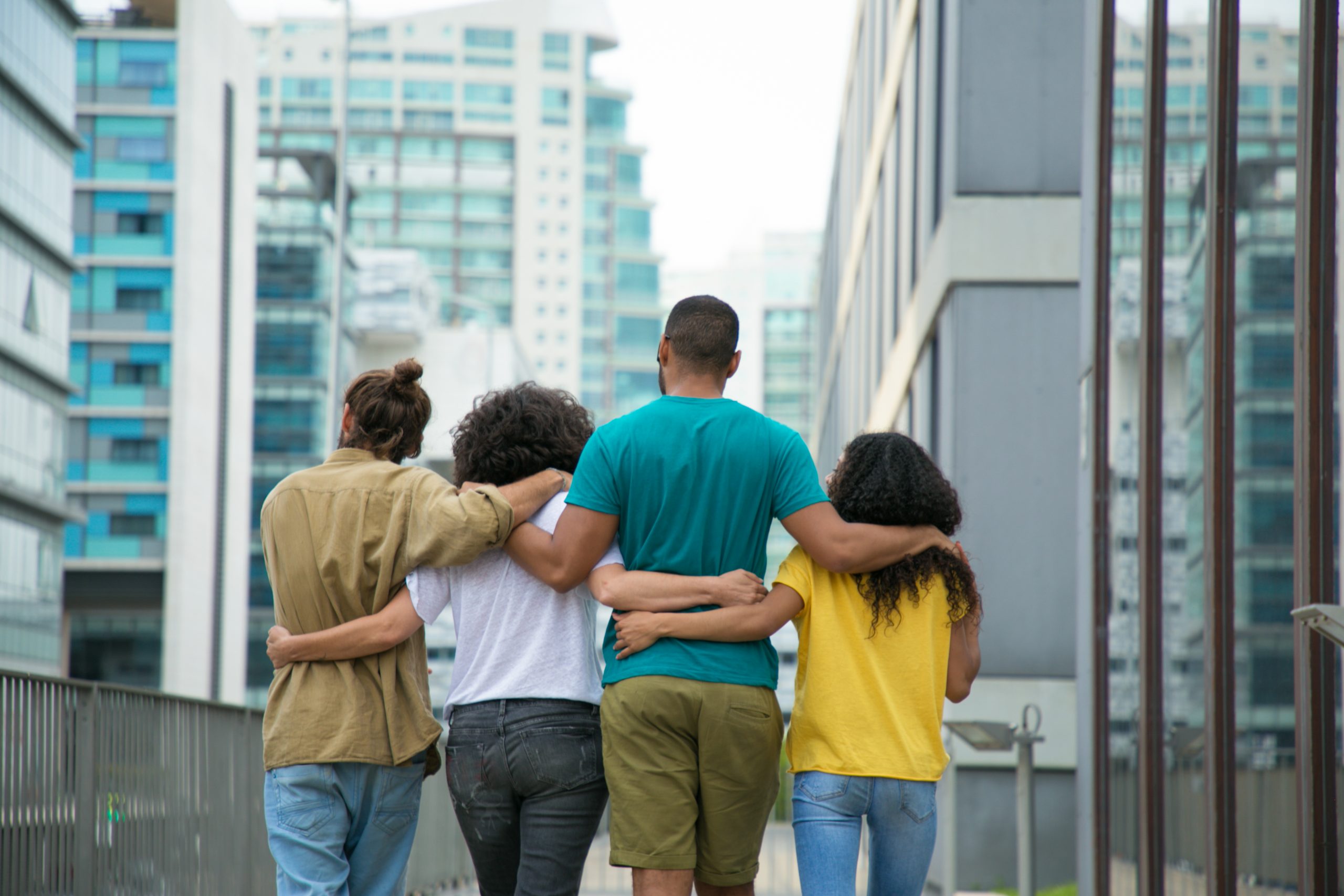 Monogamous romantic relationships may be the widely accepted societal norm, but that doesn’t mean they’re the only way to love.  Many people worldwide (probably way more than you think) engage in relationships “beyond the couple” that fall under the umbrella of ENM – Ethical Non-Monogamy. Let’s explore some different types of ethically non-monogamous relationships, debunk some myths, and get to the bottom of what it means to love more than one person at the same time!

Before we get into what ethical (or consensual) non-monogamy IS, let’s first address what it isn’t:  it isn’t cheating!  Cheating is considered non-consensual non-monogamy; a person in a romantic relationship with one person is dating or having sex with another person simultaneously without the knowledge or consent of the other.  Ethical non-monogamy is based around ethical guidelines; people may date or sleep with more than one person at a time, but everyone involved knows about and consents to everyone else involved.  BIG DIFFERENCE!

Many people are already in an ethically non-monogamous relationship or have been in the past, and the number of people in these relationships is growing every year.  Monogamous relationships are often seen as the only way to love, but that couldn’t be further from the truth.  There are many ethical and healthy ways to build a relationship when you love and care about more than one person…as long as you’re all on board!

This list is by no means exhaustive, but here are some ENM structures you may (or may not) be familiar with:

OK, so WHY are people ethically non-monogamous?

There are as many ways to answer this as there are types of ENM relationships, and everyone’s reasoning is different.  Some people view non-monogamy as a lifestyle choice, while others experience it as an orientation or a fundamental part of their sexual or romantic identity. A person may land on polyamory after a long period of struggling with “serial monogamy” – going from one serious relationship to another to another, while always thinking about what else is out there when you’re with one person.  Some may feel like this is how they are meant to love for their whole life; that they were “born this way”.  Still others may choose ENM in response to meeting a love interest who dates that way presently, and they want to join in the fun.

It is possible to choose and learn to be ethically non-monogamous, just like you learned growing up that people are supposed to be monogamous (even though the high rates of cheating and divorce may indicate otherwise).  ENM relationships definitely aren’t for everyone.  They take work and compromise, but so do monogamous relationships.  There are often more unusual hoops to jump through, too, not to mention dealing with society’s perception of your lifestyle and relationship choices.  That being said, ENM can be a perfect fit for the many people who realize that love is not a finite resource!  There is no limit to the amount of love you have to give away, or can receive.  You can love more than one person at once, so why shouldn’t you if that’s what makes you happy?

Whether you view ENM as an intrinsic orientation or a choice doesn’t make much of a difference. After all, monogamy is a choice, too…it’s just so deeply engrained in our culture and our upbringing that it makes any other choice seem “wrong” or bad.  It’s not!  ENM relationships are just as loving and valid as monogamous ones.  Just like their monogamous counterparts, polyam people can choose to (or choose not to) get married, have children, buy houses together, and build their lives just as they see fit.  And hopefully, through education and exposure, the understanding and acceptance of these types of relationships by the general public continues to grow.

Some important truths about ENM & Polyamory:

1.  There are no rules…except the ones you make for yourselves.

There are many ways to do ethical non-monogamy, and everyone does it differently.  Every person and every relationship is different, so there is no set rule book to follow.  There are of course general hallmarks of good relationships to abide by, such as honesty, trust, mutual respect, and communication.  While these principles are important in all relationships, they become even more important in an ENM relationship where the feelings and needs of multiple parties are concerned.  Ethical and consensual are the name of the game, and should be the overarching considerations in establishing the boundaries & goals for any relationship.

While there are no hard & fast rules, people involved in polyamorous or ENM relationships make their own agreements for their relationships.  Partners can establish if they want their relationship to be committed or casual, long term or short term, romantic or sexual, and any combination of these things.  They decide what types of other connections they will or will not pursue.  They should also set any parameters or expectations that can help everyone involved feel more comfortable, including about how they will handle safer sex and STI prevention.

Non-monogamy without honesty is cheating, period full-stop.  The keystone of an ENM relationship is that all involved are aware of and enthusiastically consent to the dynamic.  With that being the case, even non-disclosure is a form of lying.  If you’re not telling a partner that you’ve started seeing someone else, you’re being dishonest.  If you’re being dishonest in any way, you’ve thrown out the “ethical” part of ethical non-monogamy and you’re just cheating.

You also have to be honest with yourself and with your partner about your own feelings, needs, and boundaries.  Transparency is important, as is honestly communicating about your expectations and limits for your interactions. Whether “dating together” or “dating separately”, most people involved in polyamorous or open relationships will at least meet their “metamours” – their partner’s partner(s) with whom they are not directly involved – at some point.  They may be friends with them, go on dates together, or simply hold space for them.  If one person feels left out, uncomfortable, or wronged by anyone in the relationship, honesty is key to making it right.  It is important for everyone involved to be able to be open and honest with their communication, with their own lovers and beyond.

3.  It’s NOT about lacking the ability (or desire) to commit.

Many people hold a lot of problematic beliefs about people in ethically non-monogamous relationships, but let’s address the most common one here:  People in polyamorous or open relationships, generally speaking, do NOT have issues with commitment!  People who engage in ENM may commonly hear phrases (even from friends) like “you just want to be a player for your entire life” or, “you just can’t commit and settle down with someone”.  Poly people may even get hit with very derogatory terms used to describe those who sleep around. These statements and stereotypes are harmful and usually the farthest thing from the truth.

It actually takes more conscious effort to make a commitment to multiple romantic relationships at a time than it does to commit to just one. You are committing to love and show respect for not only your direct partner(s), but theirs as well.  Not to mention all the scheduling and logistics that can be involved in dating, loving, and living with multiple partners; ENM is definitely not for the commitment-phobe!

4.  Care & consideration for your partner’s feelings is crucial.

Being in an ethically non-monogamous relationship doesn’t mean you need to care less about anyone’s feelings or needs.  On the contrary, you need to regularly check in with your partner(s) about their emotional state and well-being.  Maintaining this kind of relationship requires a great deal of empathy and a caring heart.  It is important for everyone involved to be able to openly and honestly communicate about their feelings, needs, and desires, as well as be attentive to those of others.

The same ethical principles that apply in a monogamous romance still apply in polyamory and ENM: No lying to each other, no pressuring the other into something they don’t want to do, and no going behind each other’s backs.  The second that honesty and trust starts to unravel, it can be hard to get back.  It’s a good idea (for any relationship) to establish weekly check-in routine to discuss how things are going, and if anything needs work.  It’s important to practice active listening and be considerate of what they have to say during these talks.  Also just like in any monogamous relationship, there will be emotional ups and downs, fights, and times when you and your lovers just don’t see eye to eye, but through trust, openness, and honesty, love can usually conquer all!

5.  Jealousy is still a thing.

Outsiders to ENM often say things like, “I could never be in a relationship like that…I’d just be jealous all the time!”  Jealousy does not miraculously disappear the second you decide to poly date.  Jealousy is a big and real feeling and it will still occur; that’s why open and honest communication and caring for your partner’s feelings is so important.  In monogamous relationships, jealousy often occurs because of a fear (founded or unfounded) of your lover being unfaithful. In an ENM arrangement, you KNOW your lover is not only in a relationship with you.  Ideally, you’ve built that level of trust and communication with your partners.  Therefore you may have less fear, more comfort in knowing your partner continues to choose you time after time, and a little less reason for jealousy.

Over time, people in ethically non-monogamous relationships come to experience jealousy less frequently or less intensely than they did at first.  It is important to establish coping mechanisms for when it does crop up, such as repeating a mantra or calming phrase in your head.  It is important to practice self-reflection and work on “unlearning” the toxic nature of your thoughts about how romantic relationships should look, and focus on the great relationship(s) you have right now!

Whether you are currently in a polyamorous or ENM relationship, you and your partner are interested in the options for “opening up” with your love, or you just want to learn more, you can find much more in-depth information and excellent resources at this site which was the inspiration for the title of this post!  No matter who you love, how you love, or how many people you love…love on, Lovers! 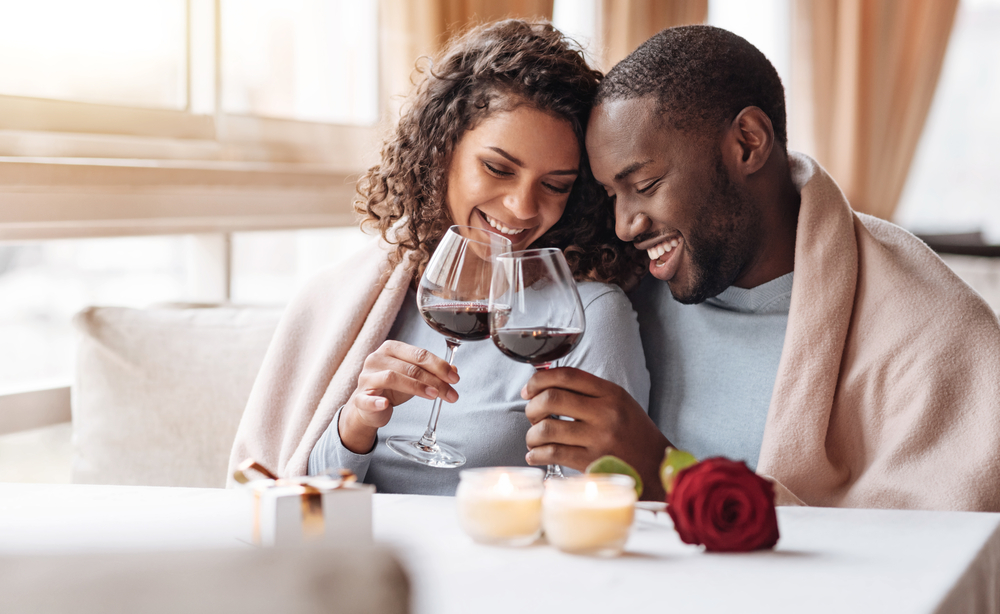 Celebrate Your Partner for Life 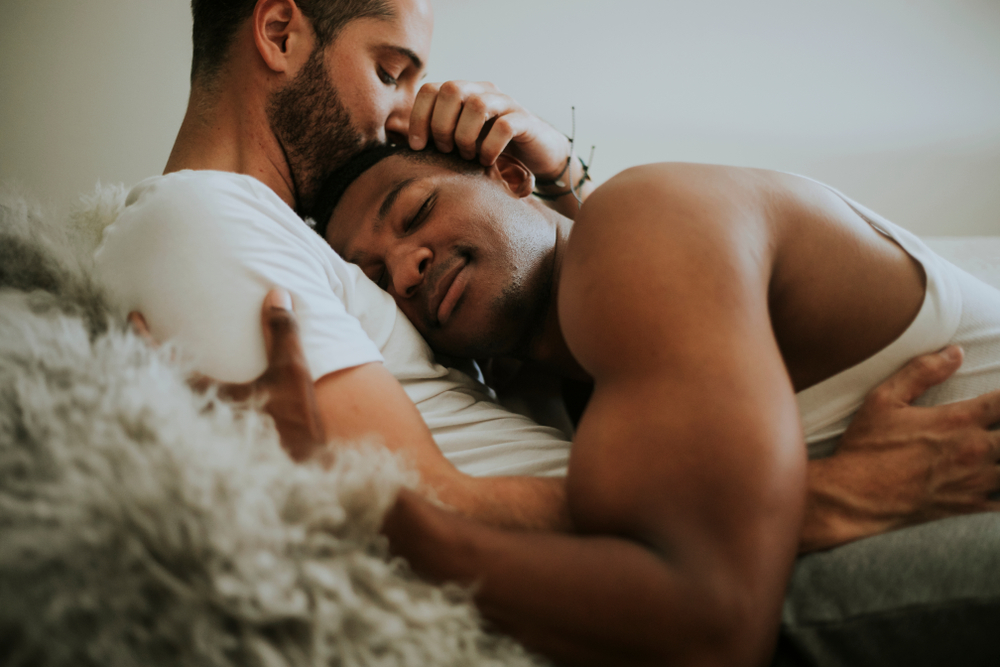 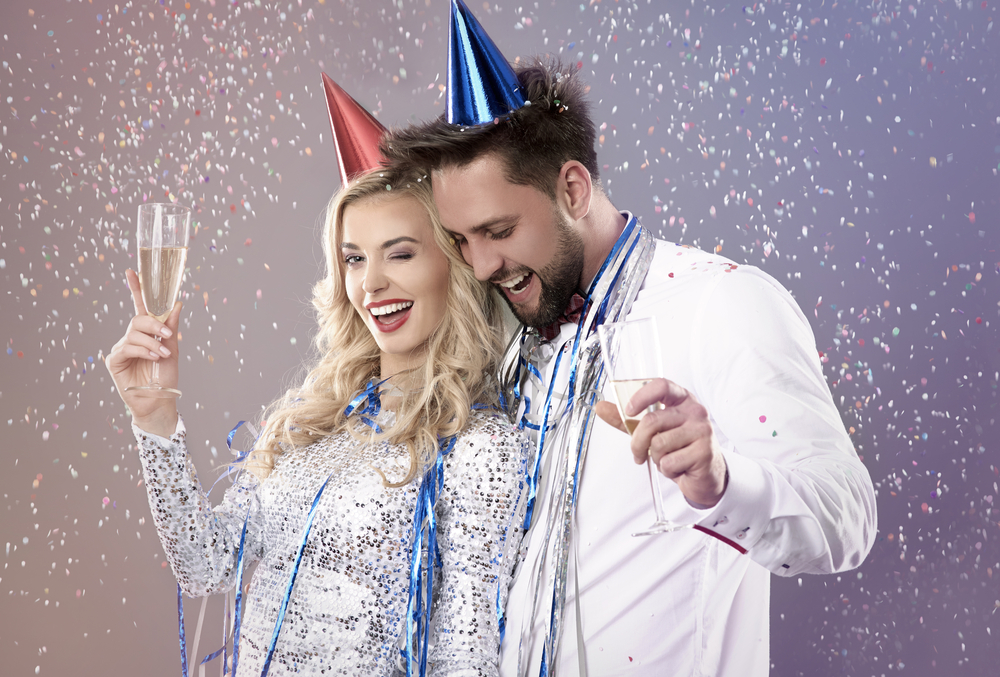