The Truth about “Make-up Sex”: Is it Healthy? 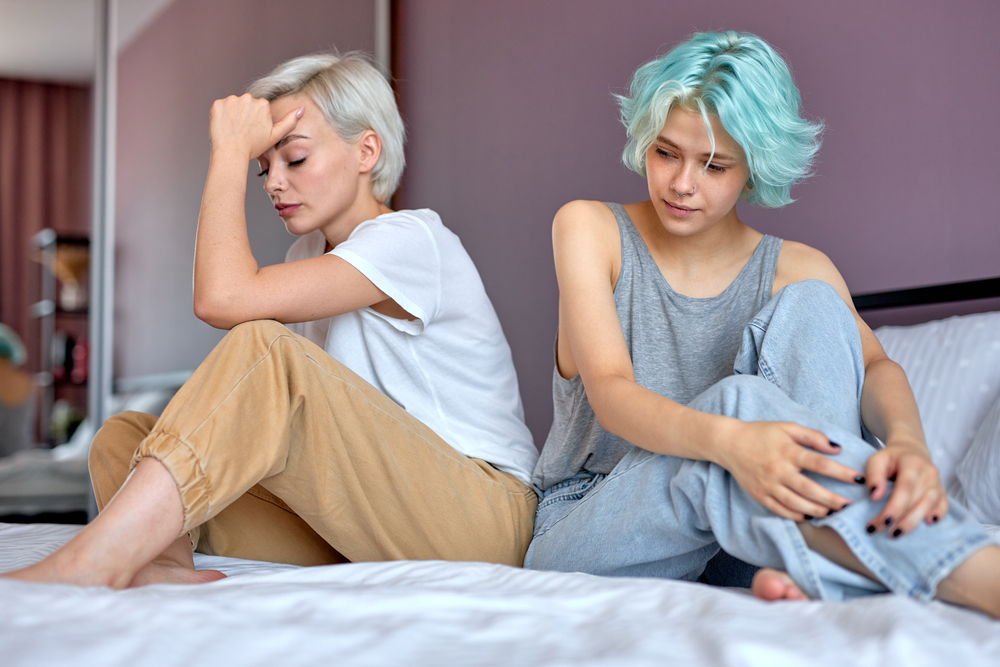 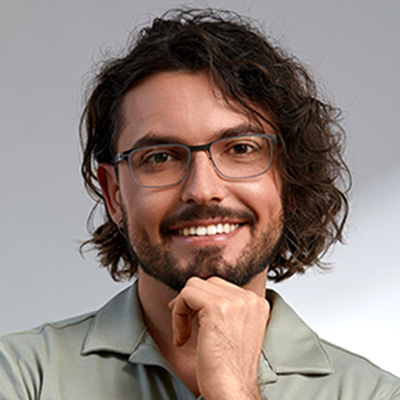 It’s no secret that couples in a passionate relationship know that one of two things can happen immediately after a serious fight: flight or fornication. Typically, post-dustup, impassioned lovers either run for the hills or dive into the nearest love nest. The latter, better known as “make-up sex,” represents some of the most fun, fantastic, mind-blowing and earth-shattering sexual intimacy couples can engage in. Ever.

Within the past decade, researchers developed a theoretical explanation of why romantic partners experience the spontaneous super horniness surges immediately after an explosive argument is resolved but leaves them shaking and their emotions running high.  Part of that response is because of hormones released automatically during bouts of partner pugilism, but here’s the deeper reason why:

“If we fear losing the relationship, the entire experience can be psychologically threatening,” writes Samantha Joel, Ph.D. in her June 2015 article in Psychology Today. “Feelings of threat activate your biologically-based attachment system, which serves to keep all your important relationships intact. And an activated attachment system motivates you to increase your sense of closeness and security with important others, such as your romantic partner.”

As Joel further explains, intense quarreling pushes couples apart and leaves them feeling distant. Equally intense sex, then, can be the fastest, most effective way back to each other by restoring feelings of intimacy and closeness.

The romantic partners may know in their rational minds that they need to discuss the underlying motivations for the argument, but when each is so highly emotionally charged immediately after, their animal instincts take over, according to Justin Lehmiller, a research fellow at The Kinsey Institute and author of the blog Sex and Psychology. In a 2019 Men’s Health article, “Is Makeup Sex a Good Thing or a Bad Thing for Your Relationship?” he points out the commonly understood fact that sex relieves stress. Thus, “it stands to reason that makeup sex could help reduce feelings of stress and allow couples to move on faster.”

Not to overload you with psychological expressions, but Lehmiller says that particular phenomenon is called “excitation transfer.” “Basically, the idea is that if you have carryover arousal from, say, a fight with your partner that you bring into the bedroom, it can make the ensuing sex more intense,” he explains.

“Apparently, many people have adopted this useful advantage of sex,” Joel says. “In studies, after being primed with feelings of emotional threat—such as being asked to imagine their partner falling in love with someone else—people tended to become more interested in sex with their partner.”

For Pam Shaffer, MFT, a licensed marriage and family therapist, make-up sex is a way to reconnect after an argument that “affirms that the relationship is intact and that each of you still desire each other. It’s a way to signal that even though you had a fight, you aren’t going anywhere yet.”

The challenge for couples is to not make the breakup battle royale/make-up sex a tiresome game. One of the last things you want is for your sex life to become a routine. Following all that we’ve learned about Pavlovian positive reinforcement, we know that it can work against lovers in this situation. Kind of like grinding the clutch while shifting gears on a manual-drive car. Eventually you’re going to wear the clutch down entirely and need to replace it.

It’s the same way in an intimate relationship; there’s a right and wrong approach to use that post-fight passion that promotes hot foreplay. Having makeup sex can be highly effective in the heat of the moment. Nevertheless, “the effect is so powerful that the allure of make-up sex can be as addictive (and unhealthy) as cocaine,” according to Seth Meyers, Ph.D., a clinical psychologist, as he reports in Psychology Today.

So, yes, makeup sex, in addition to being brain-tingling, heart-stirring and completely awesome, can have relationship benefits. Eventually, however, constant feelings of resentment and insecurity may seriously damage a relationship. The secret is finding ways to not make the fight/sack race a habit.

In her 2019 Women’sHealthMag.com article “Everything You Need To Know About Make-Up Sex Before It Becomes A Habit,” Alyssa Girdwain reminds us that, no matter how delightful in the magic moment, “make-up sex has its own baggage and isn’t a fix-all.”

“In the moment of red-in-the-face arguing, it’s easy to lose sight of the love you do have,” Girdwain writes. “But embracing desire, being vulnerable, and expressing your sexuality even in spite of hard times can be empowering for a lot of couples.”

So take advantage of the moment if it happens, but don’t pick fights just to have amazing sex. Most sexperts advise finding your make-up words that lead to resolution before ripping off your clothes to reenter the field of naked engagement through make-up sex.

Samantha Joel agrees: “The effect is strongest – meaning that people feel most affectionate and attracted to their partners – when the argument is successfully resolved.” 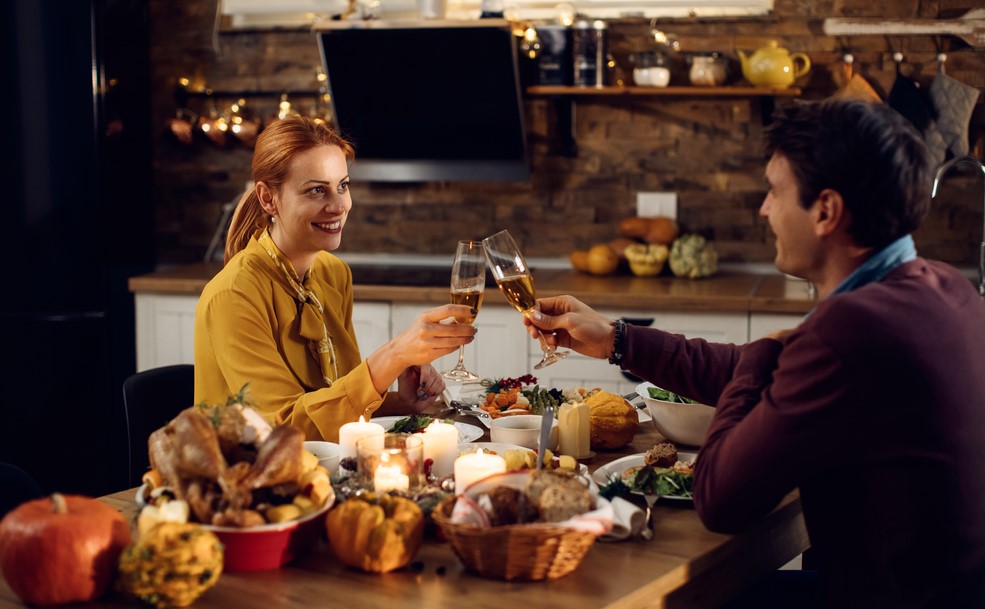 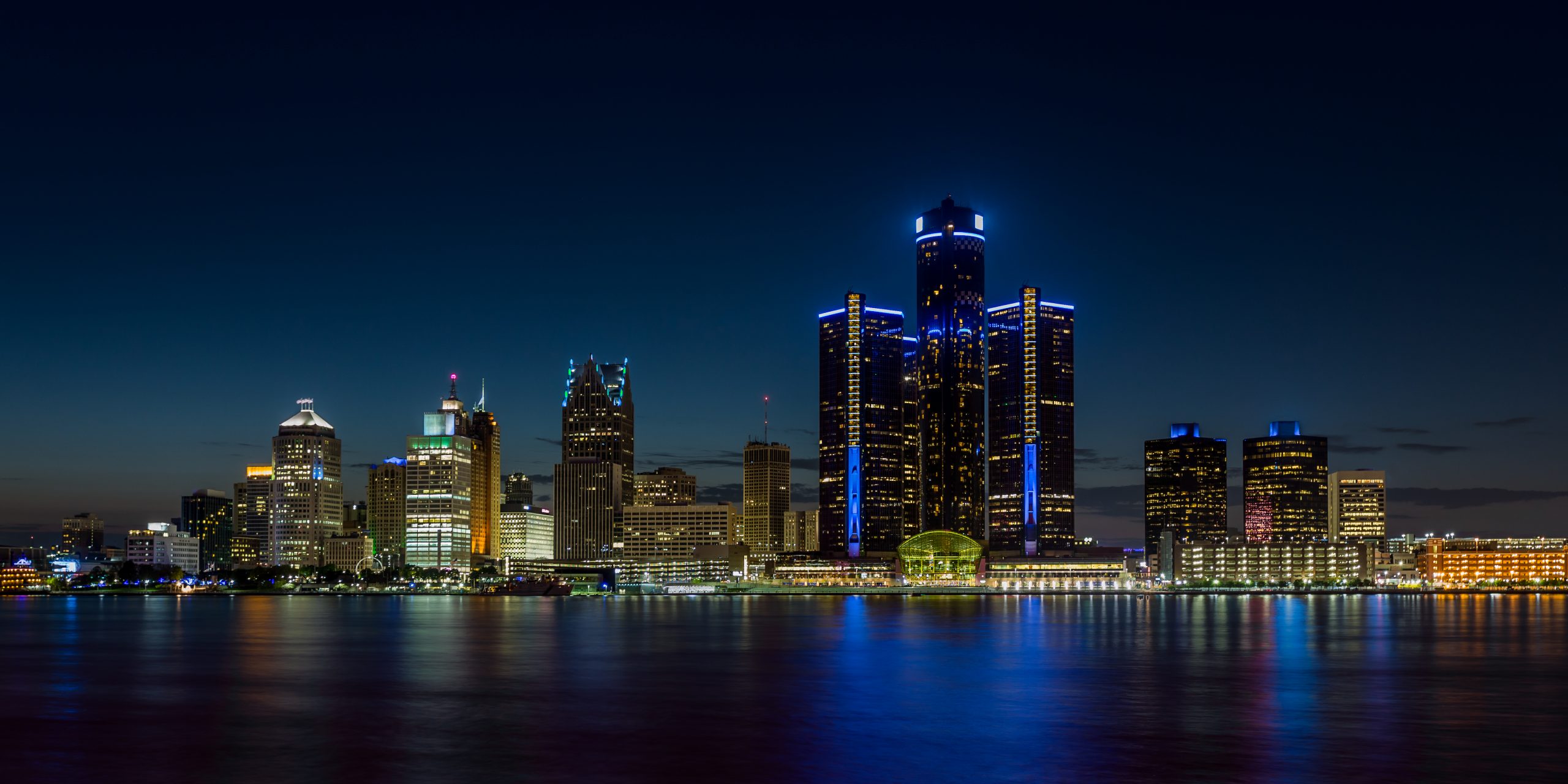 Love in the D: Detroit Destinations for Romance 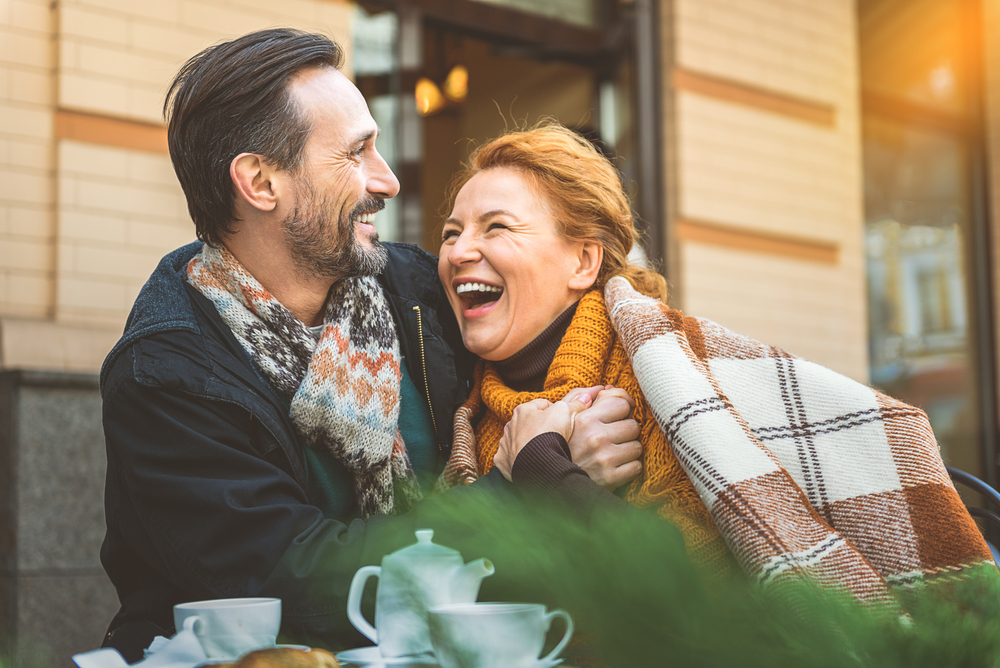