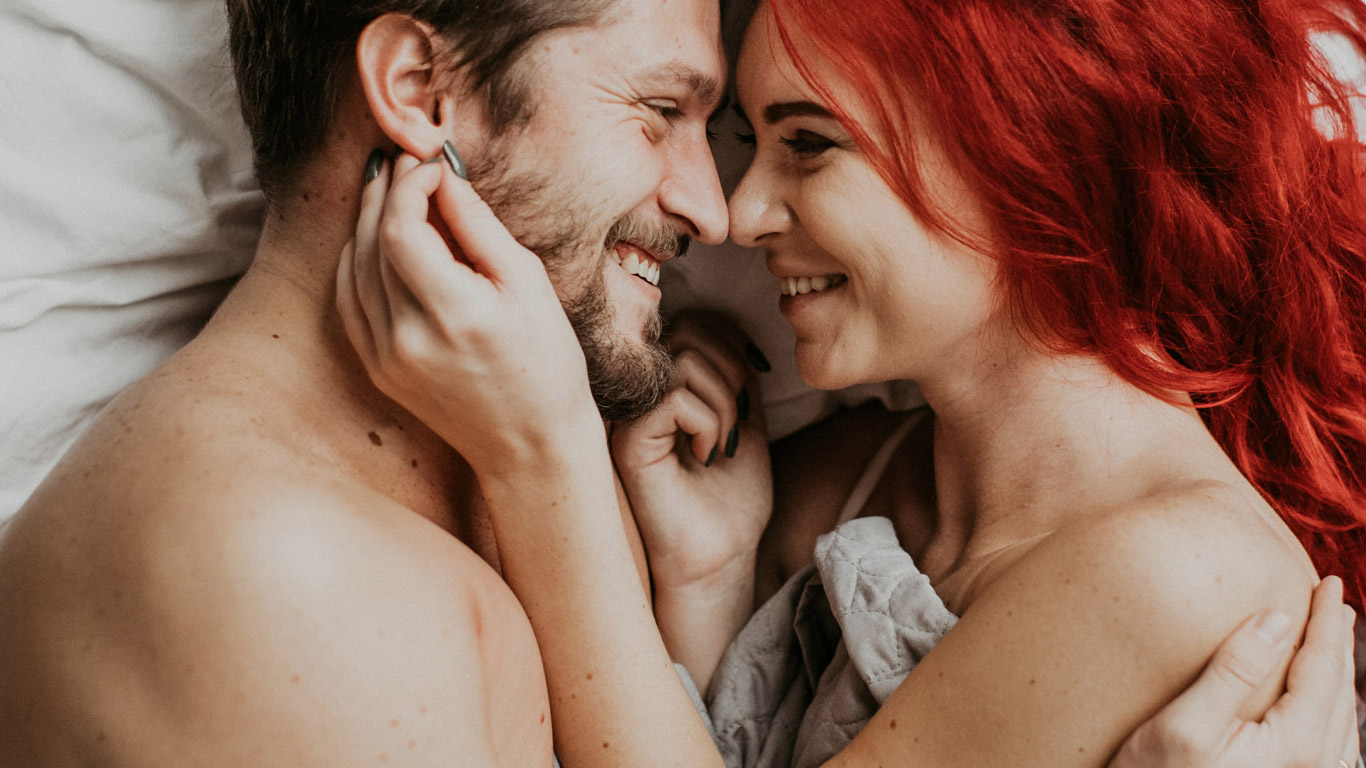 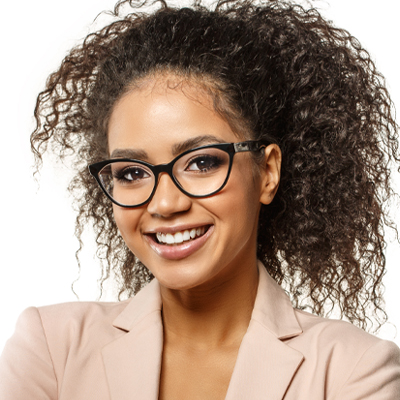 Note: This is After Sex Etiquette. So we won’t be discussing a lot of or any pre-sex or in the moment do’s and don’ts. Foreplay and knowing what your partner’s boundaries are (communication), are both vital for good sex. Without further adieu, here’s your handbook for After Sex Etiquette starting off with the do’s. Also less common in one-night stands, but it’s always a nice touch.

Post coitus cuddling is vital if you want to strengthen the intimacy and connection between you and your partner. Now, not all people will want to cuddle, but you should definitely be open to the possibility and willing to do so.

Clean up the area and yourself

This goes along with cleaning yourself. They call it “getting down and dirty” for a reason. Also pee, but only if you have to, don’t force it. Urinating helps kill off the bacteria before it reaches the bladder. Forcing it can be a waste of time and energy, so why squeeze out a couple drops when you could be cuddling?

Bedroom communication is unique, do it well

Talking about what went well and what didn’t is miles apart from talking with your friends on the weekend, especially when someone opens up to you about what they truly desire. You should be prepared and open enough to hear that and respond in an understanding, non-judgemental way so they feel comfortable. Also be open about what you want, like, and dislike.

If you’re in a relationship, ask what they liked and disliked

This doesn’t really apply to one night stands so I’m really talking more to the couples, friends with benefits, and polyamorous groups. Ask them what felt good, what didn’t, and what they want you to do next time. Then you should verbally let them know what you liked and didn’t, and the sex will continue to get better and better. You cannot get what you do not ask for.

Sex is a workout and just like any other workout, you need to re-hydrate. Not to mention people lose a lot of fluids during sex, so you need to drink some water to help replace those, especially if you’re going to go again. Which brings us to the next point…

There’s nothing wrong with a round two, in fact, round two can often be better than round one. Just don’t assume that your partner is up for it. There’s a great scene in the movie The Big Sick where the two protagonists have sex on their first date. Afterwards, the girl is getting dressed so he asks why she’s not going to stick around for round two and she says “I’m not a sex twice on the first date kind of girl.” What a classic!

You don’t want them to get nasty. Nuff said.

If you’re the host, be hospitable

Ask them if they want anything to eat or drink. Offer them the shower first, and tell them where the bathroom is. You can offer them the possibility to stay the night, but by no means are you obliged to. Be kind. Ask if they need or want anything else (within reason of course).

If you’re the guest, be gracious

Ask before you use anything of theirs. Be kind and courteous. If they offer you something, you can accept it but don’t feel that you have to. What your parents taught you about “pleases and thank yous” still applies to the people you make love with.

Everybody likes hearing compliments, especially after sex. Just make sure it’s genuine and heart-felt, sex is a vulnerable time and you want to be aware of that. So unless you have a foot fetish don’t say something like “I like your pinky toe.”

Regardless of whether you’re a girl, guy, or prefer a different label (or no label at all), if you like the person, ask for their number. Girls can ask for a phone number, just as well as guys can. Whether you want to hook up with them again or go on an actual date, ask for their number and make your intentions clear.

Don’t open up a dating app right after sex

The only possible way I can fathom why you’d want to do this immediately after getting laid is if you really wanted to get pushed out of bed, yelled at, and chased out while naked trying to scoop your clothes up off the floor.

“You did this, this, and this wrong. You sucked, and not in a good way.” is a terrible thing to say after sex. Communication about what you didn’t like is important, but there’s a way to handle that. Sex and their body are the two areas people are usually most self conscious of, so be aware of that and don’t be mean.

Two people that have been together for a couple years are far more like to have better sex than two people having a one night stand. Now, just because the one night stand was bad, doesn’t mean that sex with that person would always be bad. Yes, some people aren’t sexually compatible, but don’t immediately discount somebody, especially if you like other aspects of them.

Don’t say “Just so you know, I’m not looking for a relationship right now”

Please please please please pleeeeeease, do not, say that phrase or anything resembling it right after sex. It’s a dick move, especially when it’s out of nowhere. Now, if they ask for your number, and you’re honestly not looking to date then you can let them down nicely. Emphasis on nicely.

Don’t chat up their roommates

It’s similar to the dating app thing. It’s never a good idea to flirt/hit on the roommates of someone you just had sex with. Just don’t do it.

Don’t parade them in front of your roommates

We get it. You had sex. Congratulations, but there’s no need to show off the person you just fucked like the Superbowl trophy to your roommates. It’s completely embarrassing for everyone involved whether you think so or not. If it’s necessary, a simple “Hey (insert roommate name) this is (insert lover’s name).” Or don’t say anything at all.

Don’t be grossed out by morning breath

If you’re lucky enough to be having morning sex, don’t be grossed out by morning breath. Bad breath might be unattractive, but morning breath is natural. You just have to accept it because chances are, you’re both equally gross right now.

Don’t expect to stay the night

Don’t leave to smoke or vape

Leaving them right after sex because you need a smoke or just gotta vape is also a dick move and makes them feel alone and maybe even used.

Don’t snatch up your clothes and leave

Unless they’re chasing you out, for whatever reason, this is a huge “do not do.” Especially don’t do it while they’re sleeping like you see in the movies, yes some people do that and it’s awful.

Don’t discount the importance of kissing

I know this is going to sound crazy, but good kissing is almost as good as sex, but sex is, well you know, sex. So be a good kisser, and know when to kiss and where to kiss. It truly makes a world of difference. 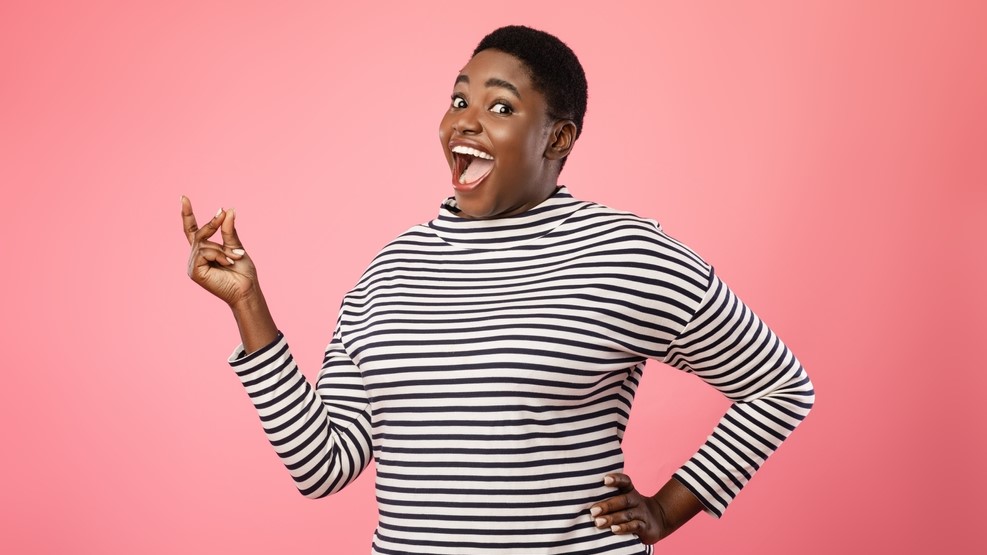 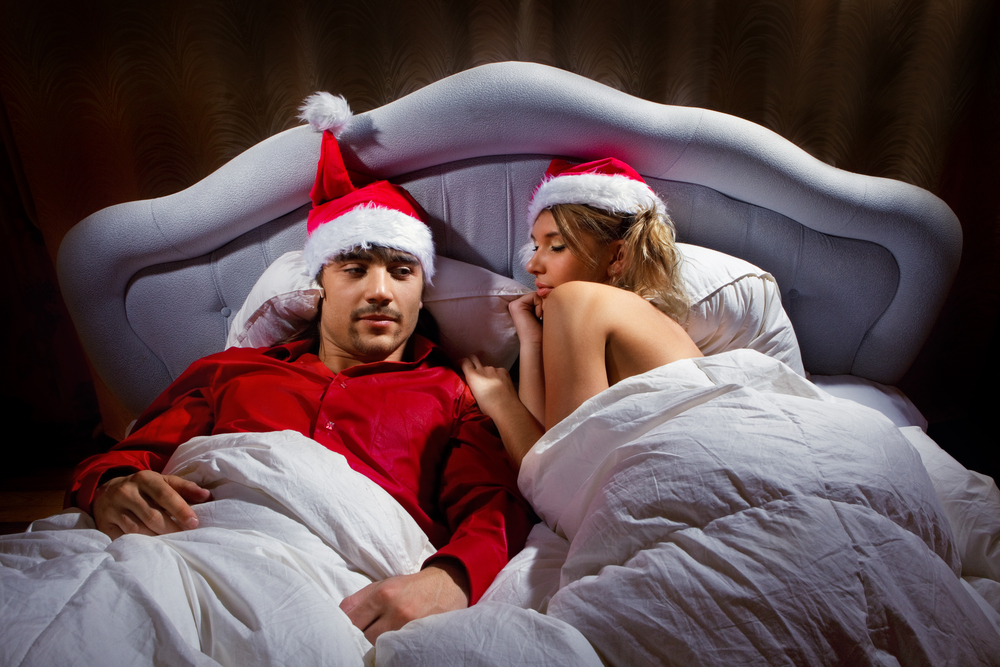 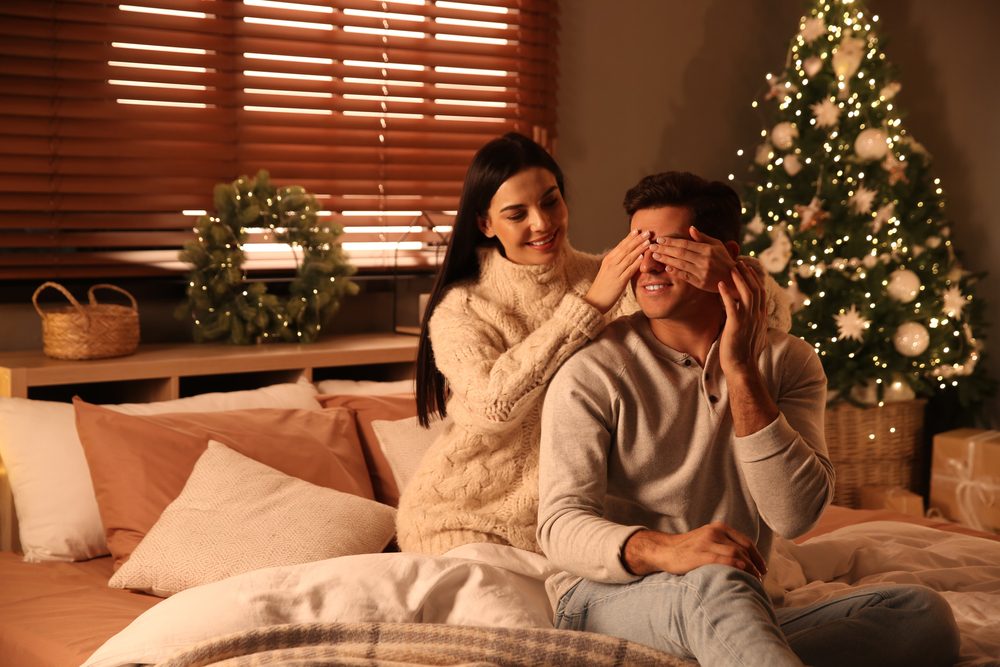